The unprecedented attack on Nostromo

Sheikha Latifa al Maktoum, daughter of the ruler of Dubai, Sheikh Mohammed al Matoum escaped by jet ski to meet French/American former secret service agent, Cptn. Hervé Jaubert onboard a 100ft US flagged yacht Nostromo.  Nostromo was violently attacked by Indian and UAE armed forces on the 4th of March 2018 and all onboard were abducted and forced to the UAE.  Latifa remains in Dubai.

Captain Hervé Jaubert, a former secret service agent, knew Princess Latifa for seven years before he helped her escape oppression in the UAE.  Jaubert was violently attacked by military forces and was forced to the UAE where he was held captive and interrogated media pressure resolved his freedom.

Radha Stirling, founder of Detained in Dubai was in contact with Cptn. Jaubert and Princess Latifa during their escape.  Stirling was on the phone to Latifa during the attack on Nostromo where Latifa reported gunshots.  Stirling immediately took steps to raise the attack with authorities, government officials and to the press and the United Nations.

Jaubert and Stirling are working on a number of cross jurisdiction legal actions to seek freedom and justice for Latifa and for women's freedoms in the gulf. 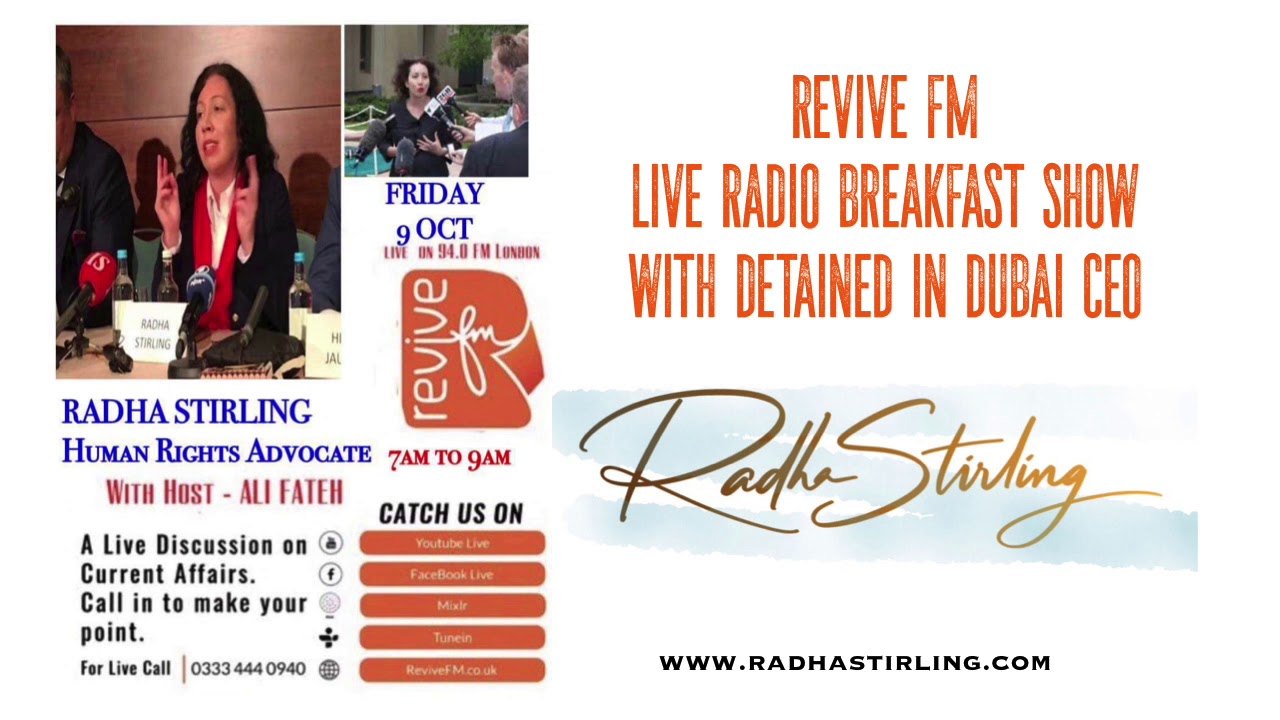 Who is Sheikha Latifa al Maktoum?

Sheikha Latifa Al Maktoum is the 37 year old daughter of the ruler of Dubai who enlisted Hervé Jaubert to help her escape 'years of torture and abuse'.  Jaubert heroically agreed to risk his life to save the princess.

US/French hero who risked his life to save a princess

Who is Cptn. Hervé Jaubert?

Cptn. Hervé Jaubert is a US/French citizen, former naval officer, marine engineer and secret service agent.  Jaubert has operated a number of successful extractions, including his own.  Princess Latifa asked Jaubert to help her escape Dubai, 7 years before the unlawful attack on Nostromo.

Detained in Dubai was appointed by